*Run for the Brass 5k 8 am (Millennium Park)

*Yoga in the Park 8:30 am (Constitution Square)

*Bike Ride with The Wheelmen 8 am (Danville Bike and Footwear)

Music from 12-10pm in Weisiger Park 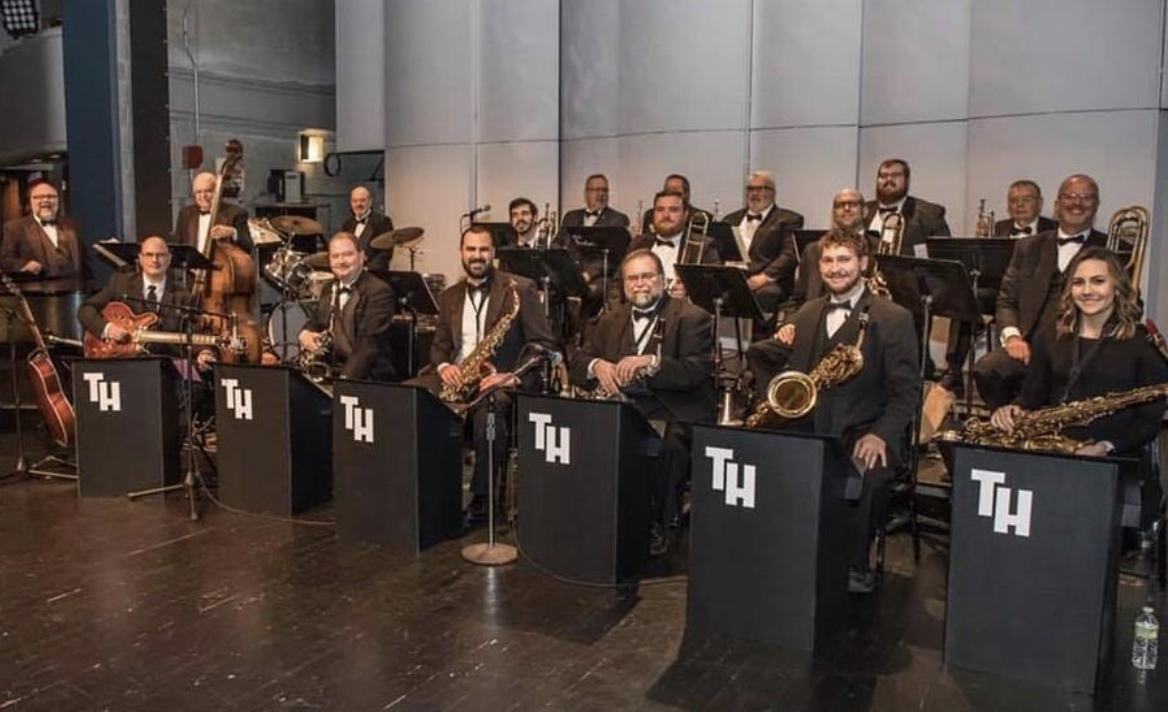 The musical lineup has been set for the 2021 Great American Brass Band Festival in historic downtown Danville, KY and Weisiger Park, June 11–12. Several fan favorites are set to return, as well as a slew of faces new to the festival.

The Todd Hill Orchestra presented by Whitaker Bank returns to headline the 2021 music lineup on Saturday, June 12th. The eighteen-member Todd Hill Orchestra has been entertaining audiences for over thirty-five years! Shows feature the orchestra’s star soloists on swinging jazz standards, along with the piano and vocal talents of their leader, playing big band hits of Glenn Miller, Count Basie, Tommy Dorsey, Duke Ellington, and many more. Their high-energy performances combined with light banter results in joyous listening, tapping toes, and many return engagements.

Matt Hightower, Assistant Professor of Tuba/Euphonium at the University of Kentucky, will be featured as the 2021 Soloist, performing in the afternoon with the 202nd Army Band. Dr. Hightower is a professional tubist, and his performance experience covers a wide range of chamber, orchestral, and solo music that spans three continents and nine countries. He is a prizewinner of international solo competitions and has presented masterclasses to tuba/euphonium students around the world. He earned a BM in music education from Murray State University, an MM in tuba performance from Indiana University, and a DMA from the University of Texas at Austin. He is also an award-winning composer, as well as a B&S performing artist.

A festival favorite, the Storyville Stompers from New Orleans, will return again this year, and will perform in the parade as well as on the Main Stage on Saturday afternoon. 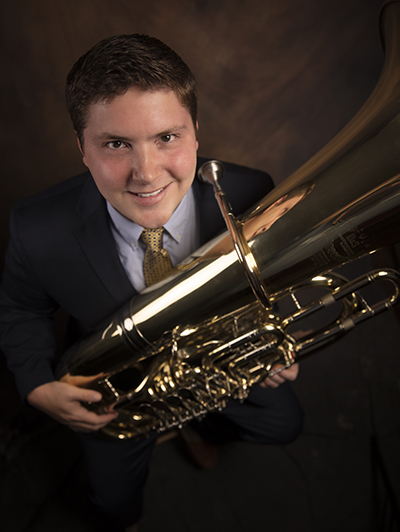 Scott Kirby will return to the festival after several years to delight the GABBF audience with his lively jazz and ragtime piano performances. His repertoire includes works by such artists as Scott Joplin, John Philip Sousa, and Jelly Roll Morton, to name a few, as well as original pieces.

As previously mentioned, the 202nd Army Band of the Kentucky National Guard out of Frankfort, KY will also return for their 23rd year at the festival. The host band of the festival, Danville’s own Advocate Brass Band, will welcome everyone to our town once again, playing in both the parade and on the Main Stage on Saturday evening.

The North American Brass Band Association (NABBA) is an organization dedicated to the promotion and development of the British-style brass band in North America. There has long been a relationship between the Great American Brass Band Festival and NABBA, and this year as a special treat the festival will play host to several NABBA member bands: the Dublin Cornet Band, Five Lakes Silver Band directed by Christopher Ward, and the Saint Louis Brass Band conducted by Dr. John Bell.

Local favorite, “rock n soul with horns” band, PowerPlay, will perform on Friday, June 11 from 8–10 pm during a Gallery Hop After-Hours Concert in Weisiger Park, which is presented by the Festival. During this event, GABBF encourages patrons to order takeout from downtown restaurants and enjoy dinner in the park while enjoying the free live music. Draft beer will be sold during the After-Hours Concert, with proceeds directly supporting the Festival.

The Walnut Street Ramblers will also return to provide music for the Great American Swing Dance on Friday, June 11 from 6:30–8 pm at the Boyle County Public Library.